The Naked Truth series provides an ironic perspective on the role of prostitution in the life and work of classical painters, in particular of religious and spiritual art, from the 16th to the early 20th century. It is a study of the dichotomy between the imagery, its religious or spiritual context and the circumstances of the works’ initial creation, which would have very likely been deemed immoral at the time. BECKERHARRISON’s work was inspired by the transgressions of some of history’s most revered old masters. They examined particularly iconic paintings for the circumstances surrounding their creation. Then restaged and recreated them with a humorous twist. To add to the irony, models for their images were recruited in the ladyboy brothels of Bangkok. The work was exhibited at the Galerie Hiltawski in Berlin. 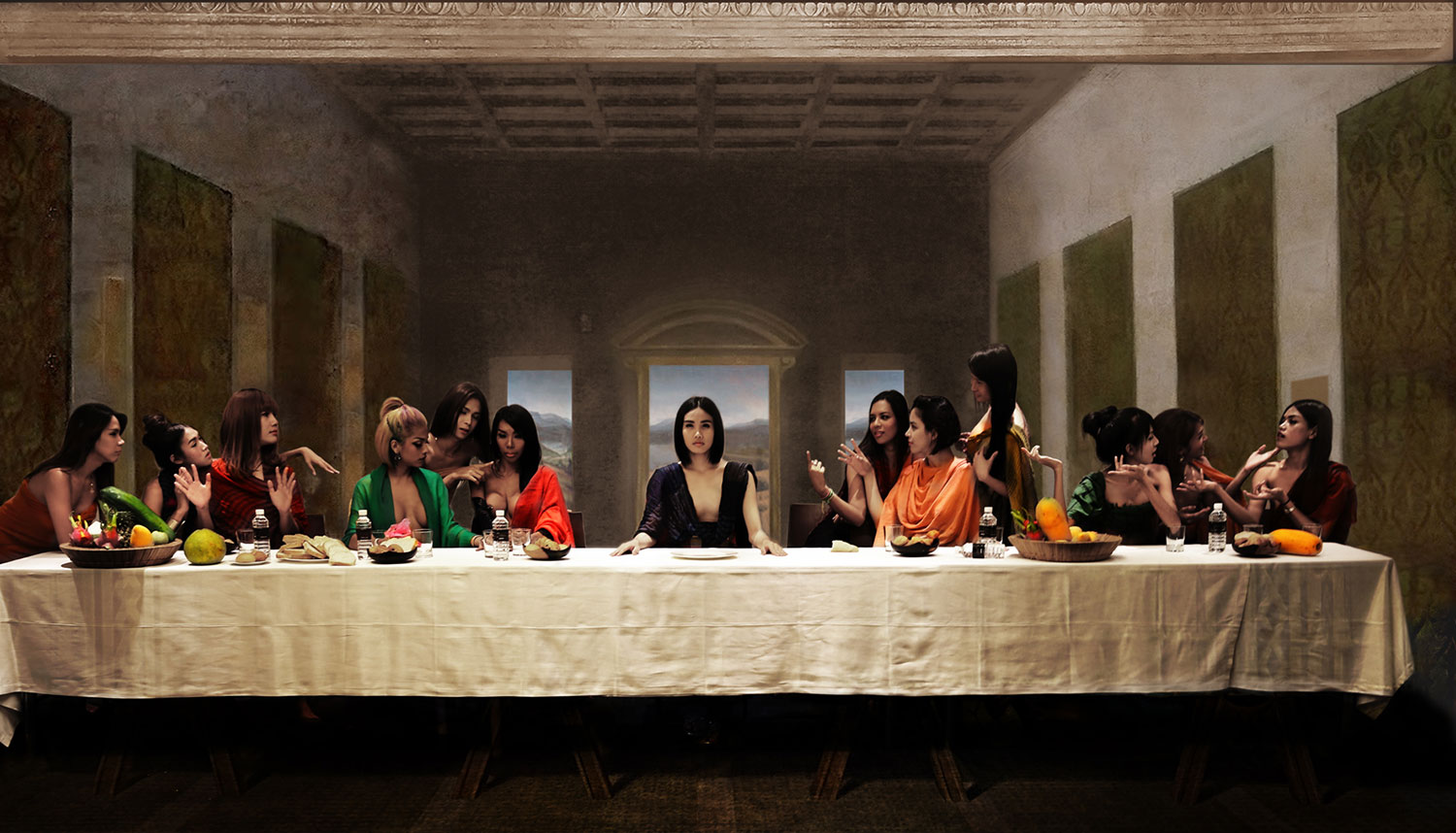 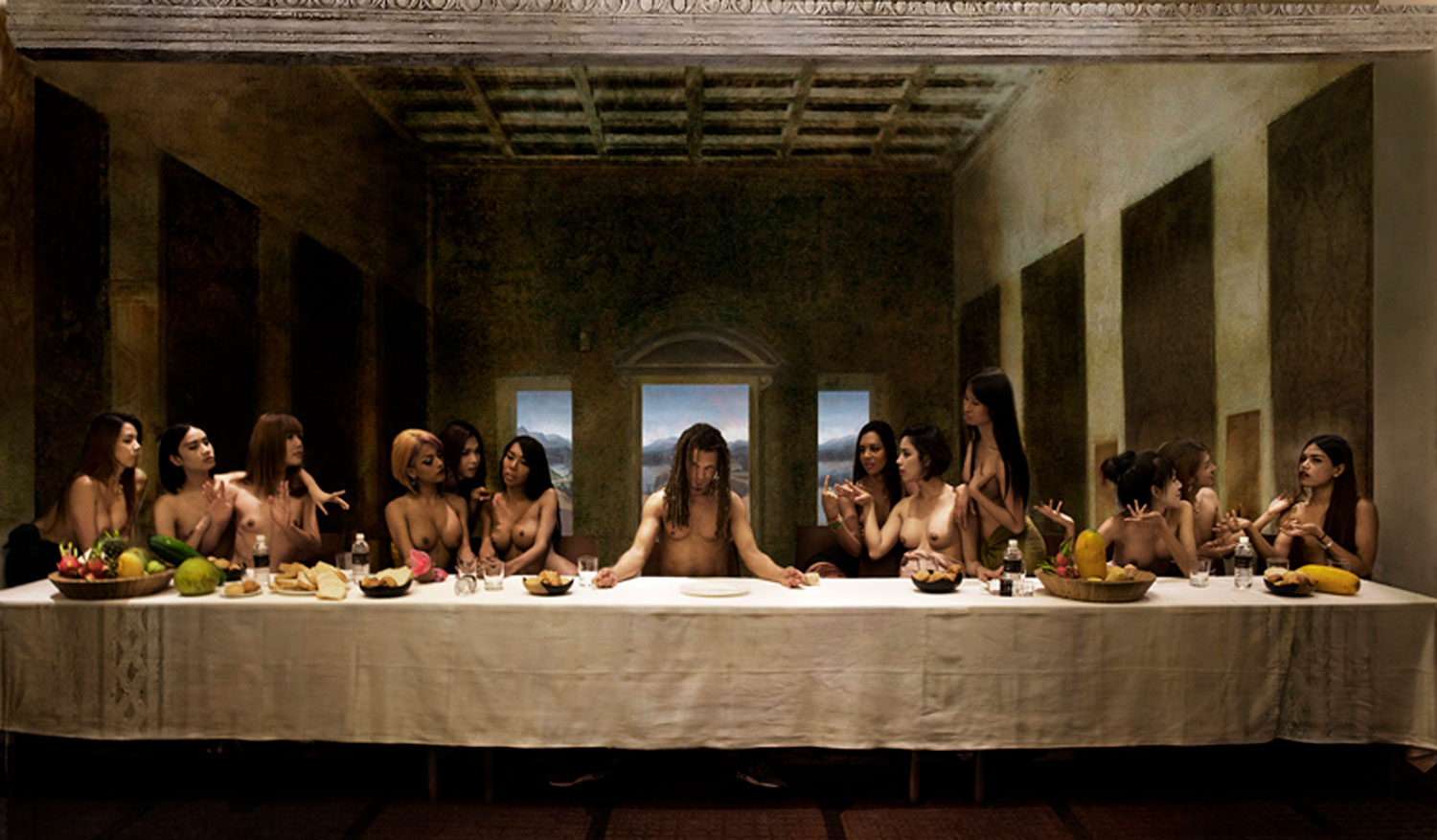 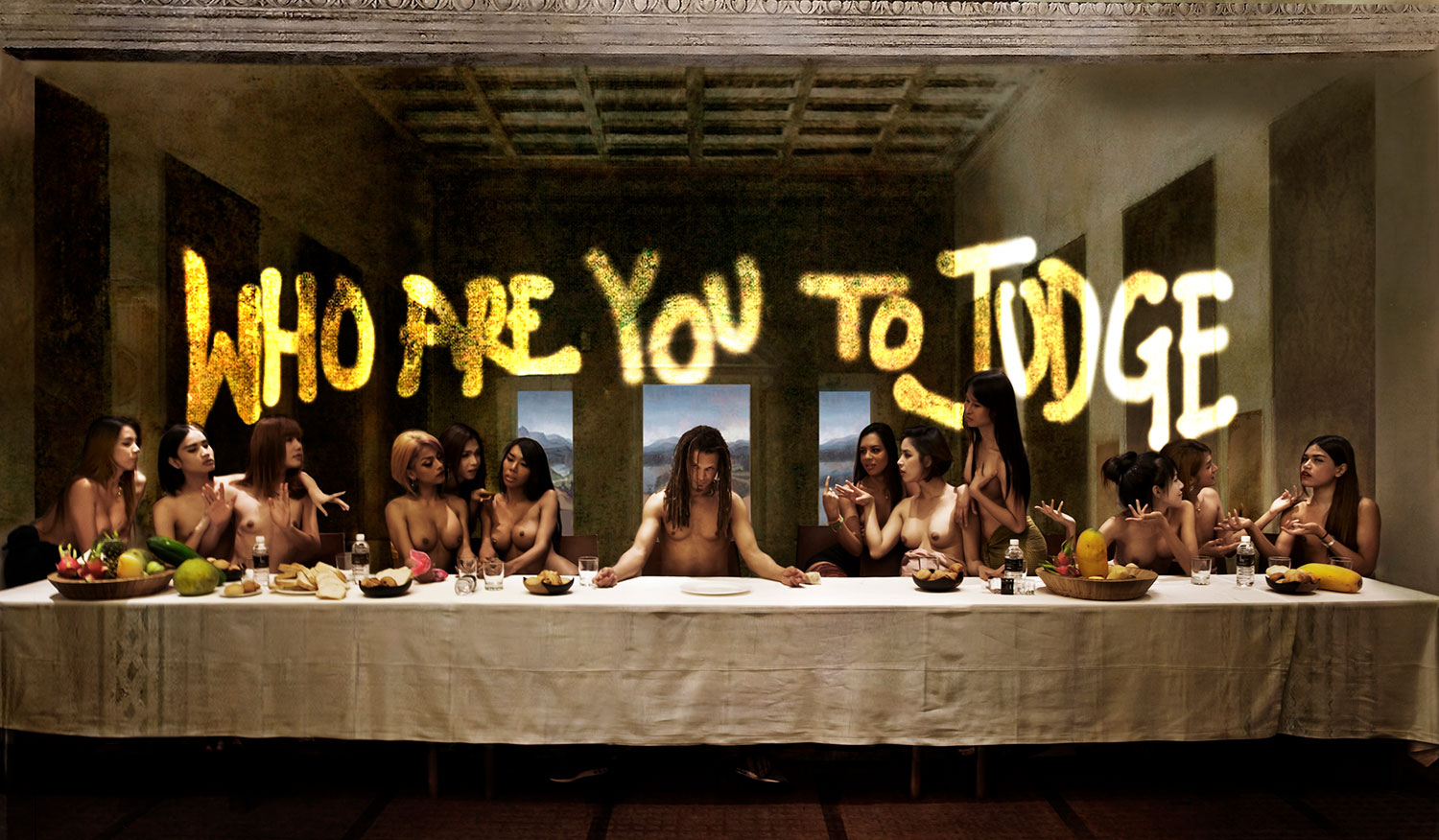 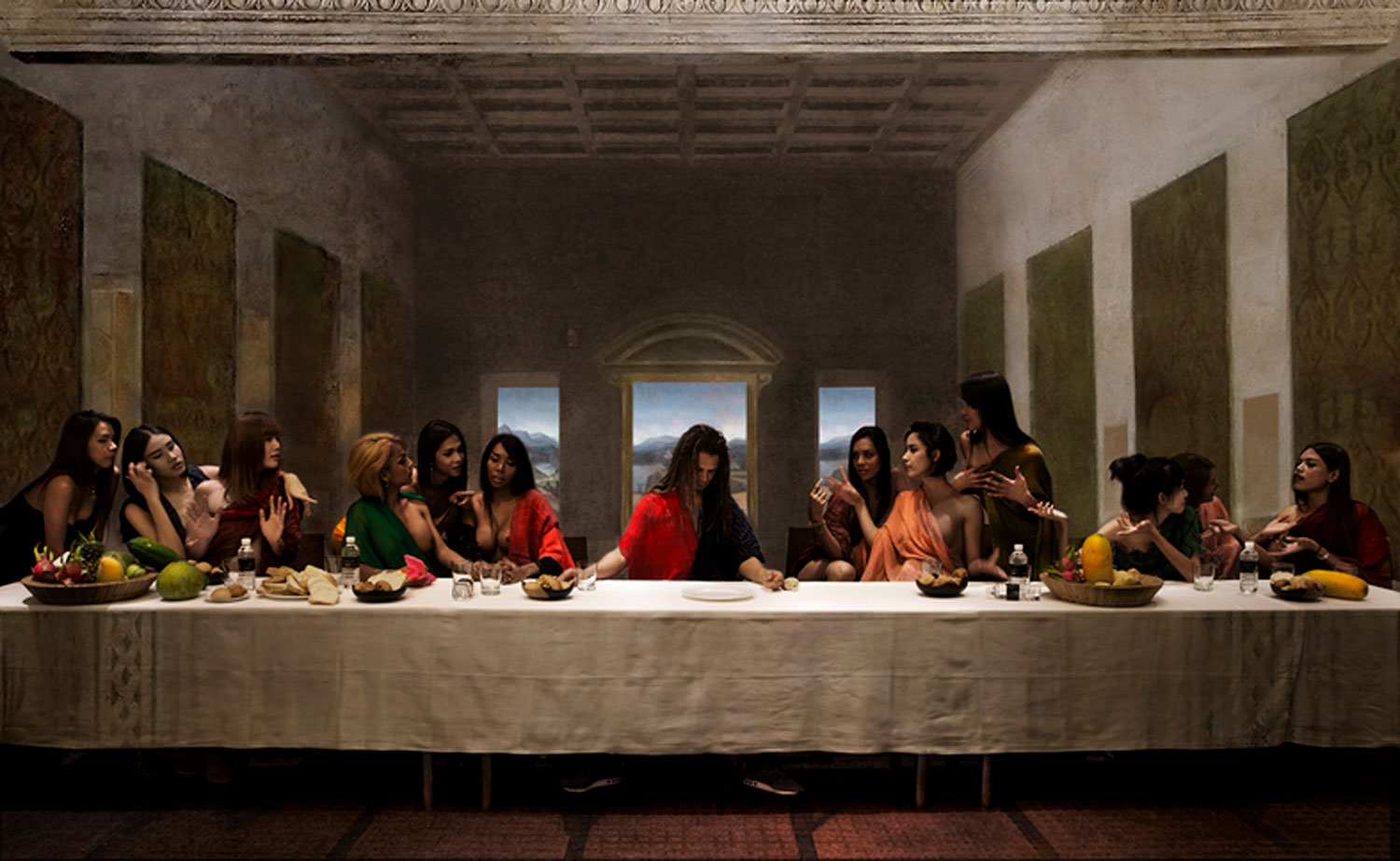 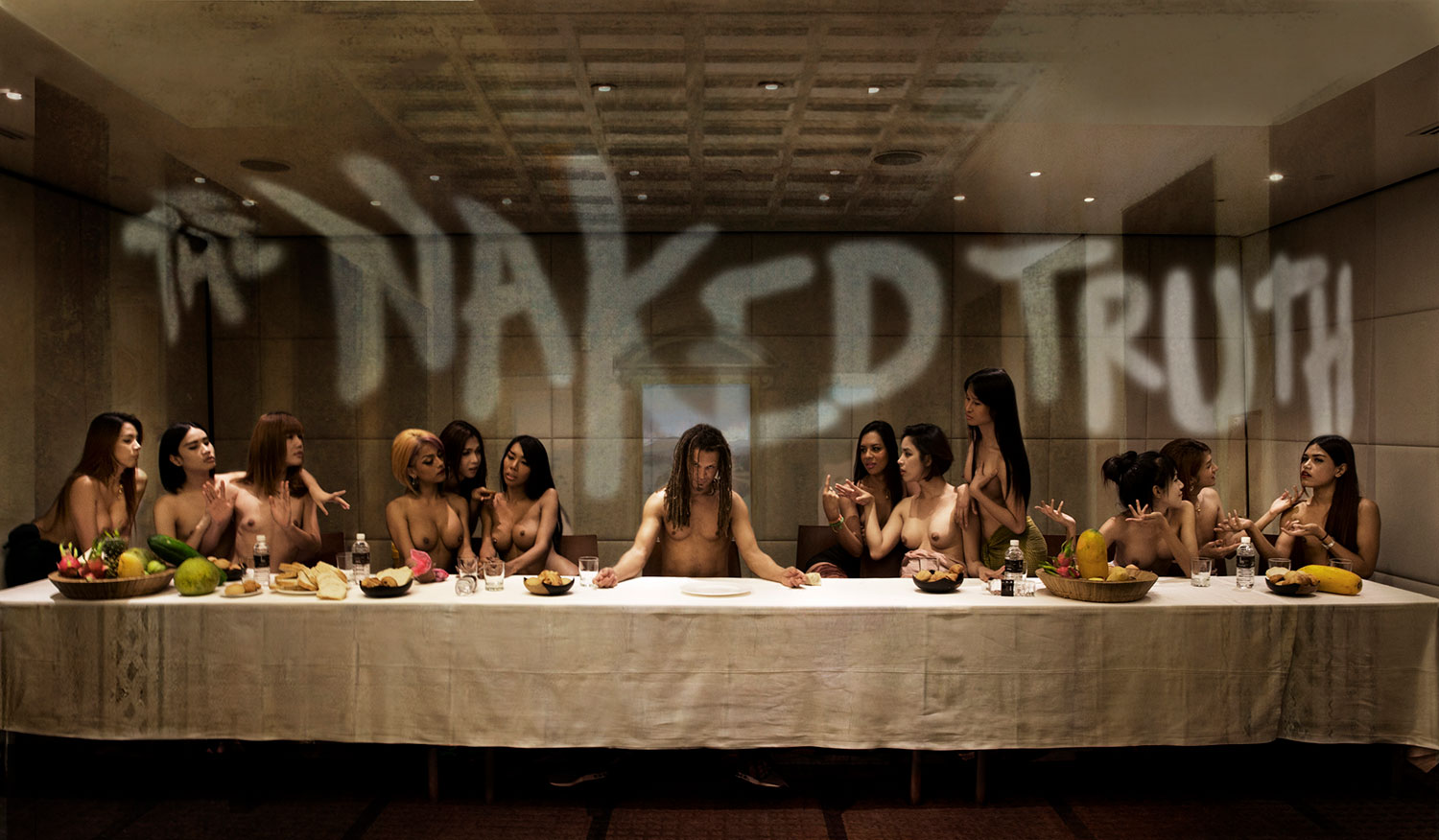 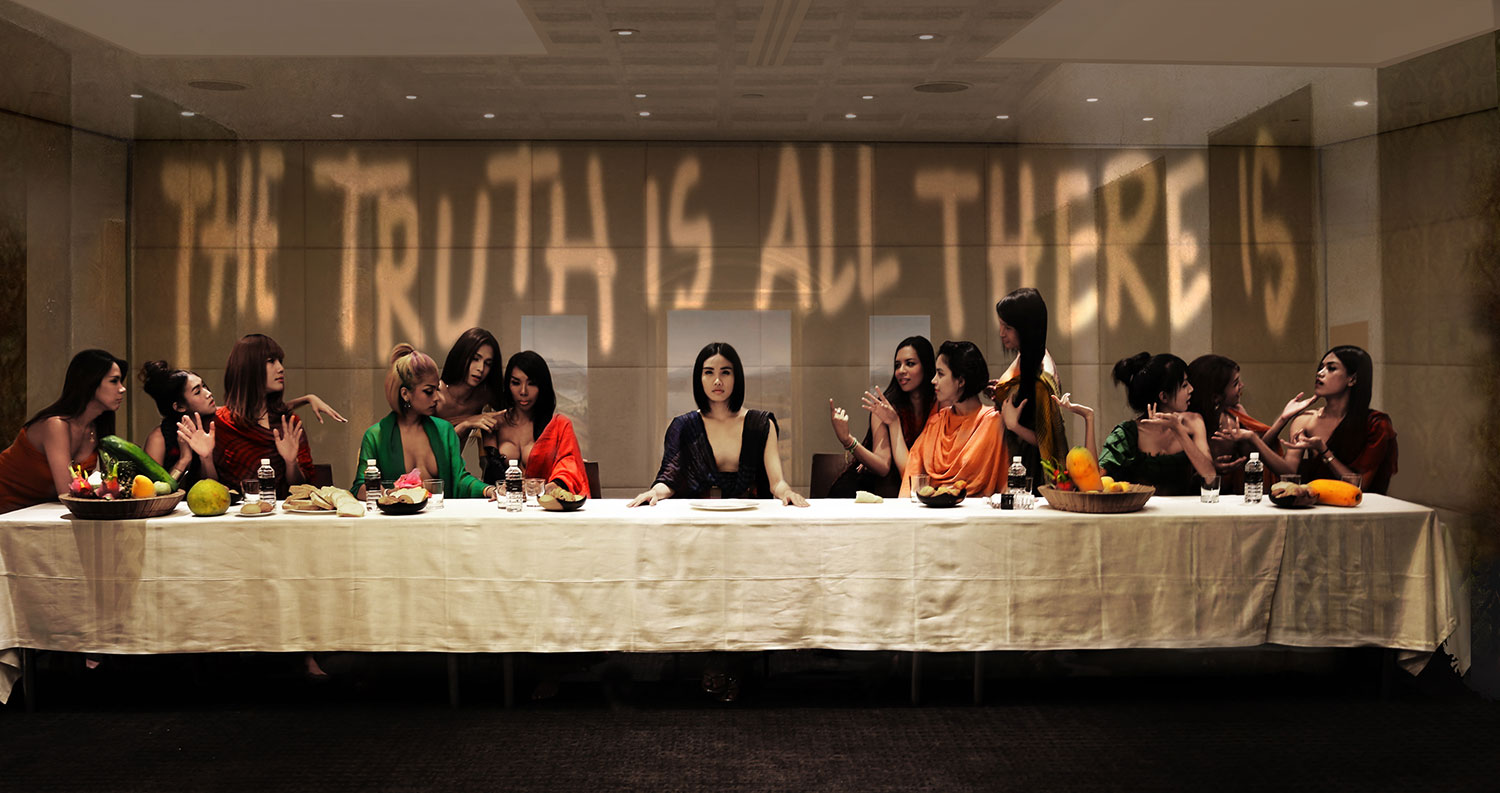 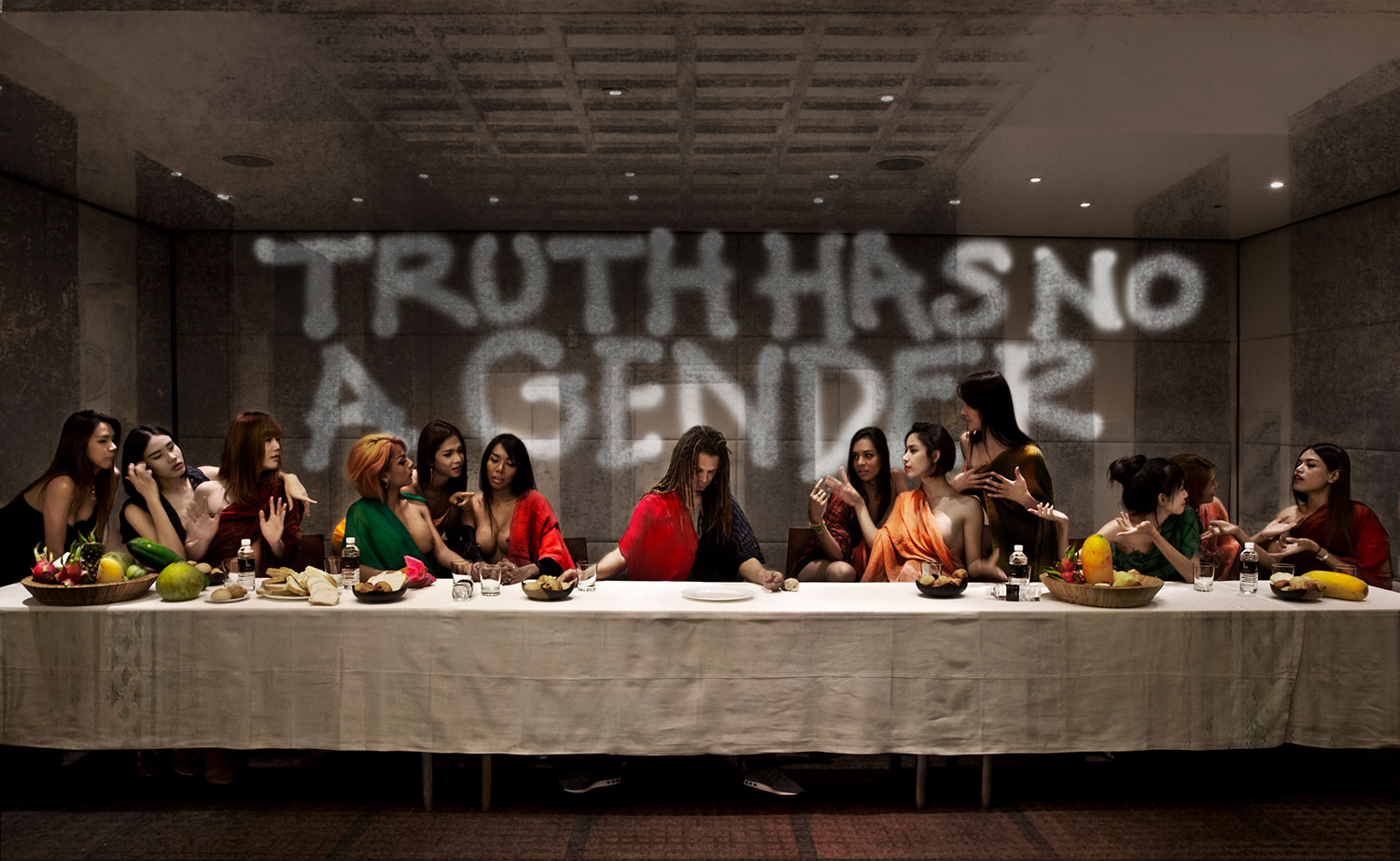