Atlas Angels was the first BECKERHARRISON project and became a blueprint for the synergy between the artists: Carolin took pictures of children in remote rural areas of the Atlas Mountain range in Morocco. Simon added angel wings to the prints emphasizing the subjects’ innocence, vulnerability and the contrast to the difficult reality of life of poverty and hard manual labour awaiting the children in the absence of a proper education. BECKERHARRISON produced a self-published book and generated enough funds for a charity dedicated to the education of girls in Morocco to build a small boarding school for girls. The work was shown at the FUMI gallery in London. 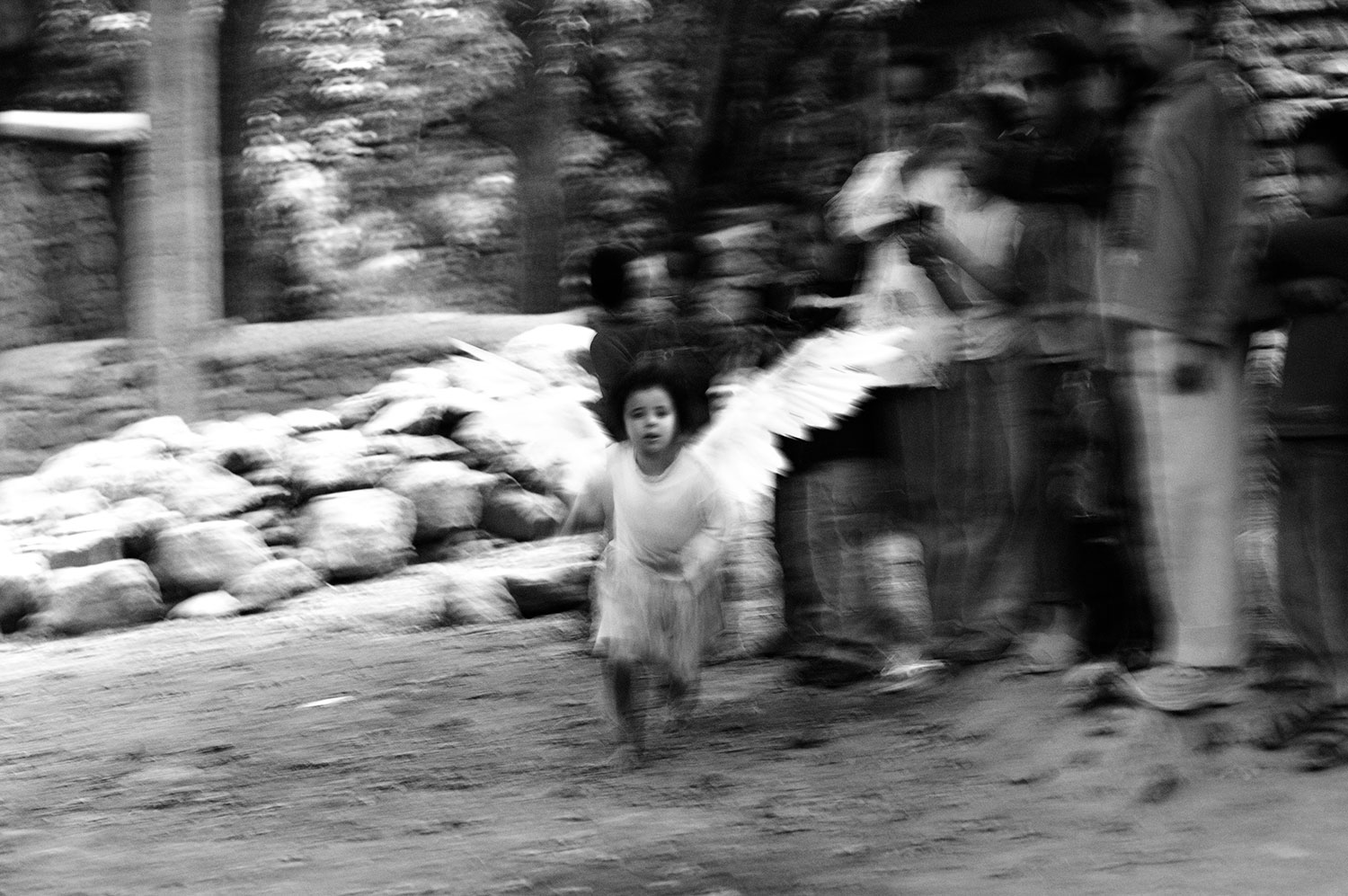 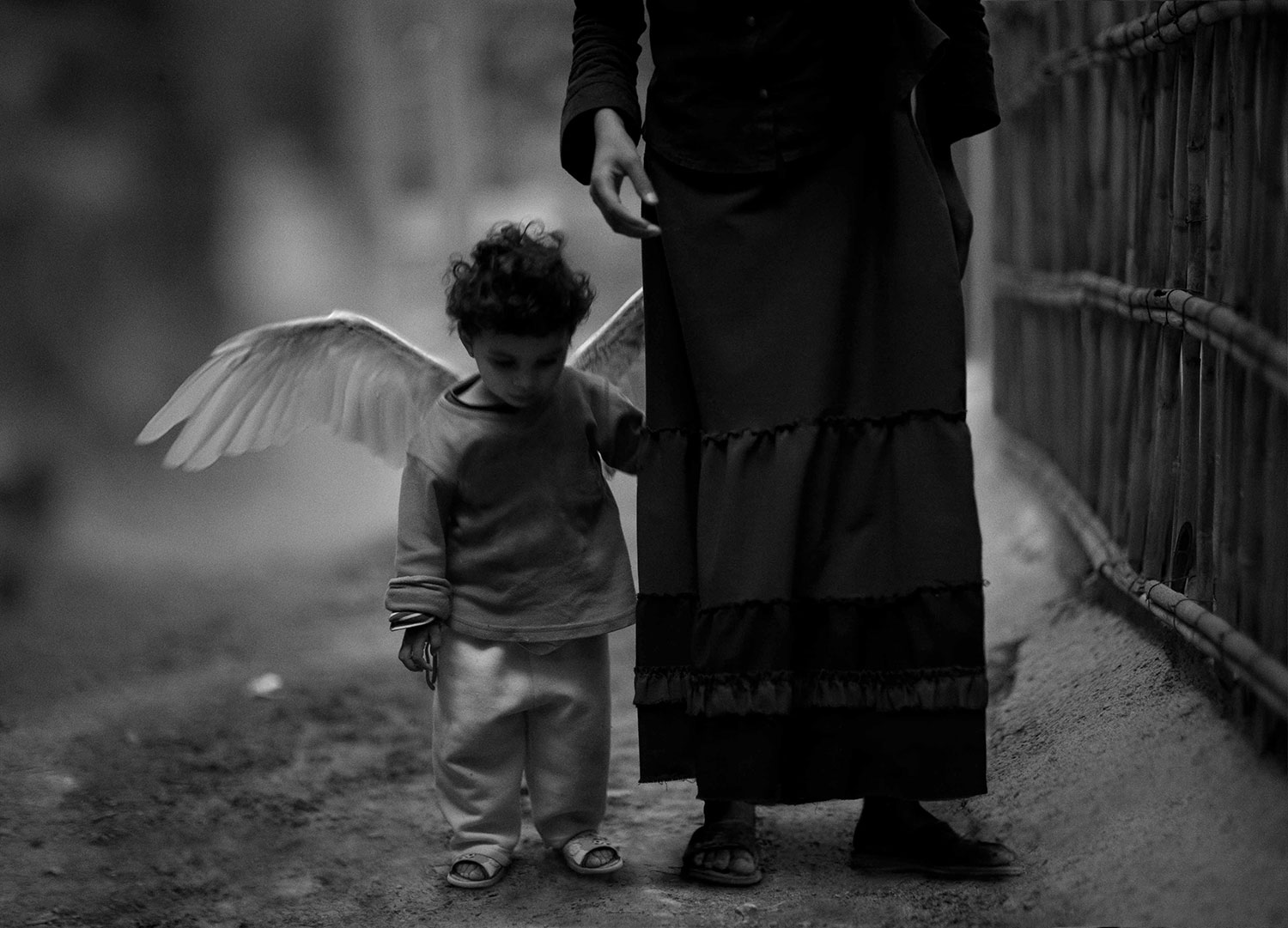 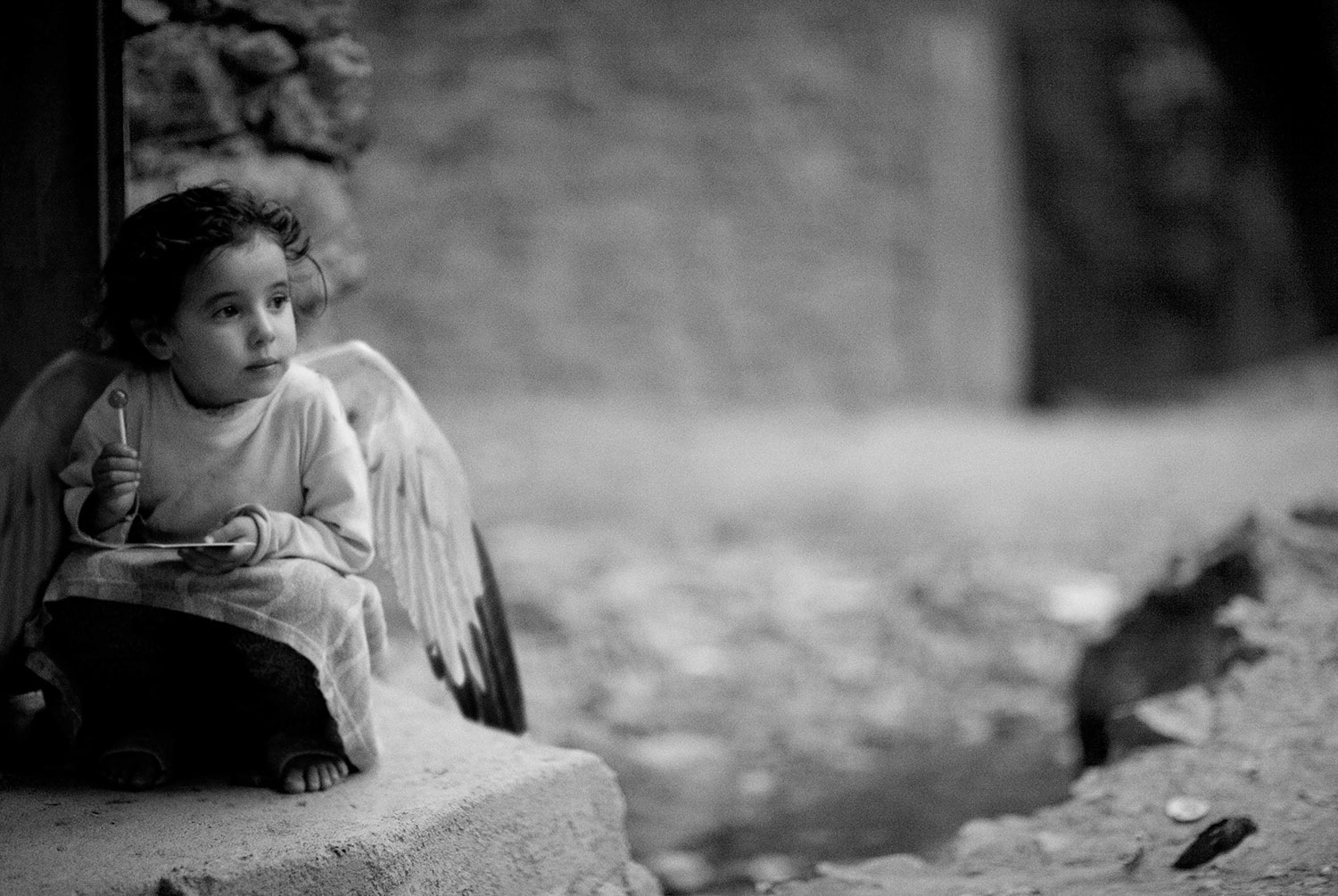 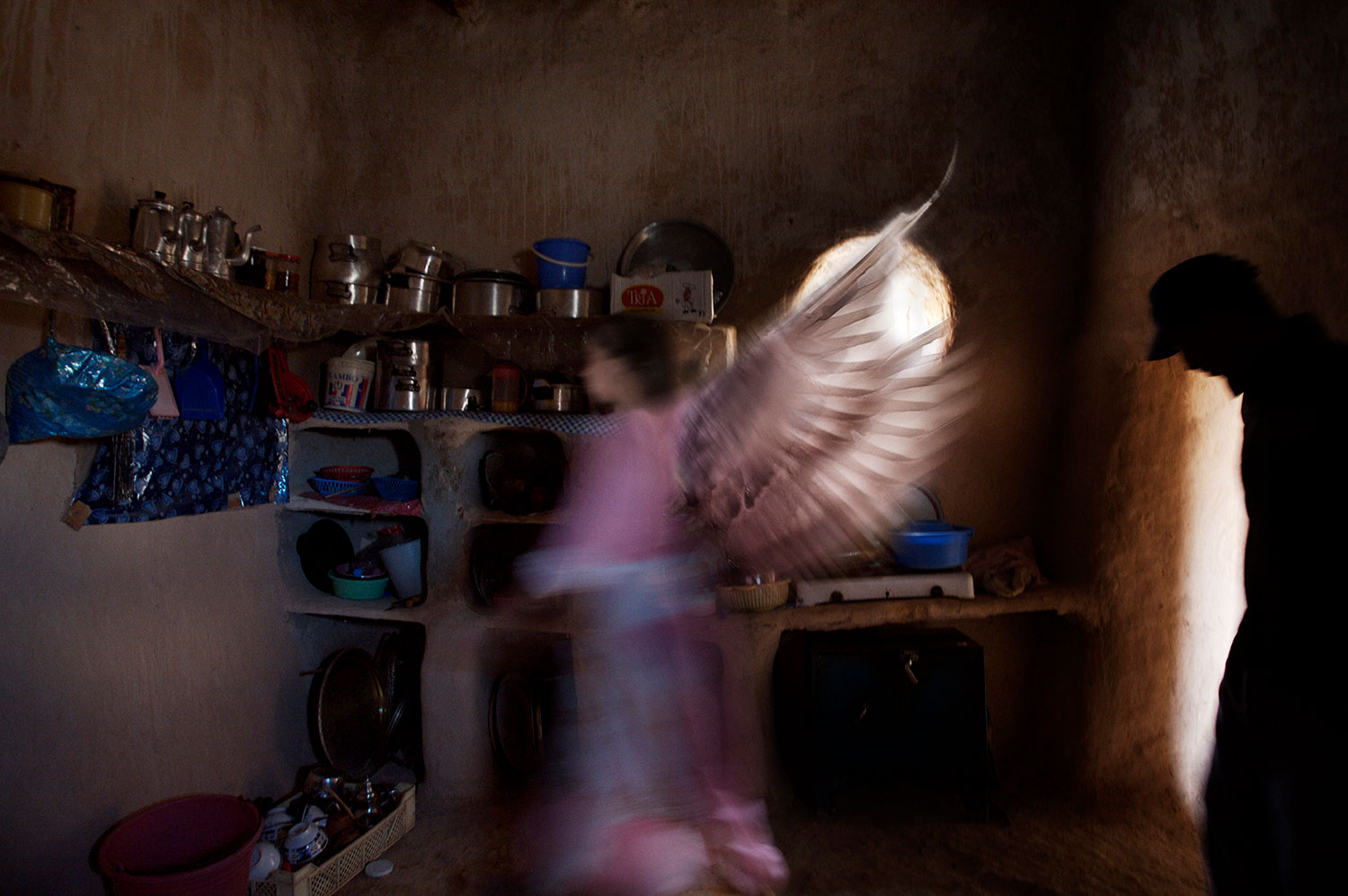 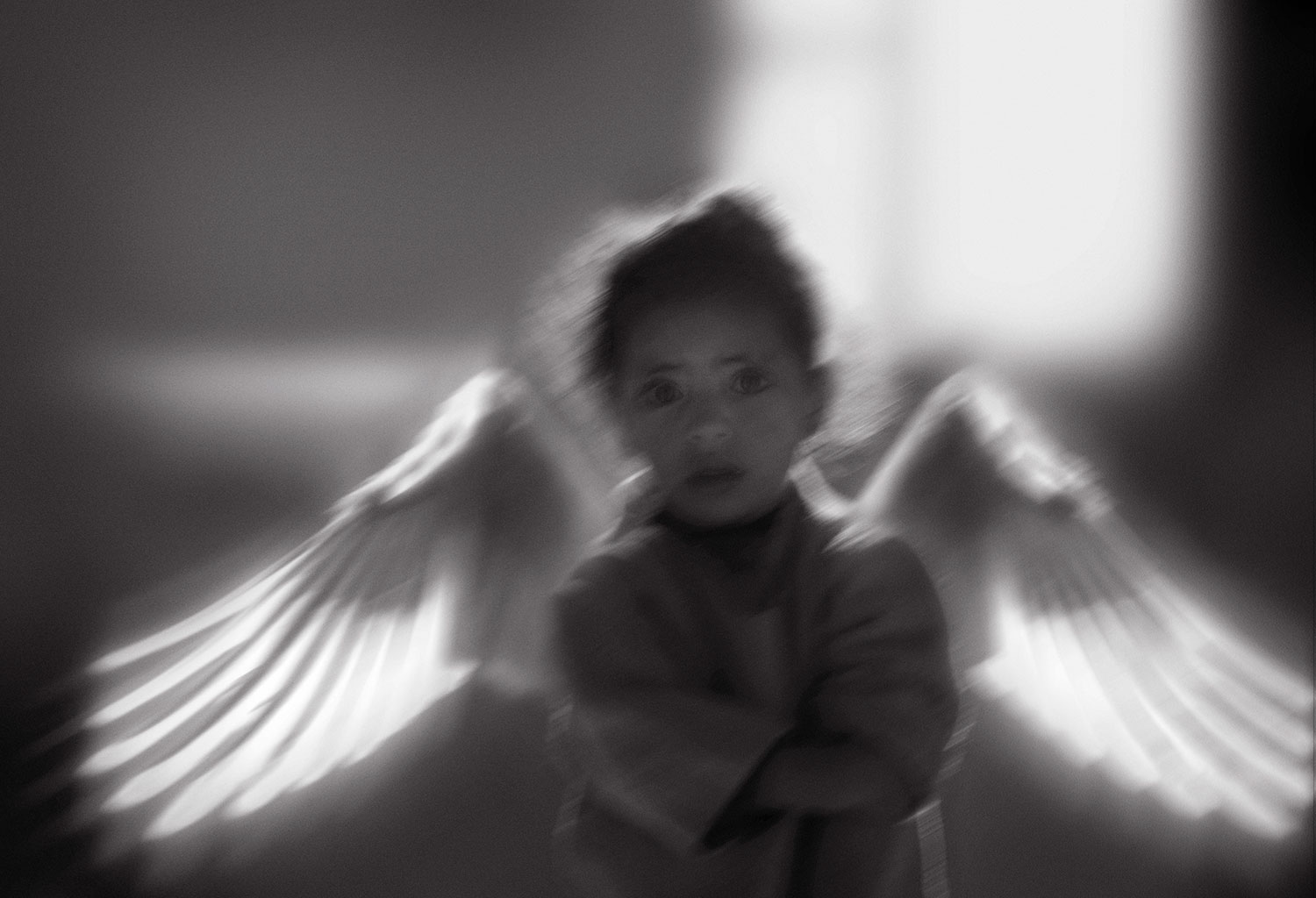 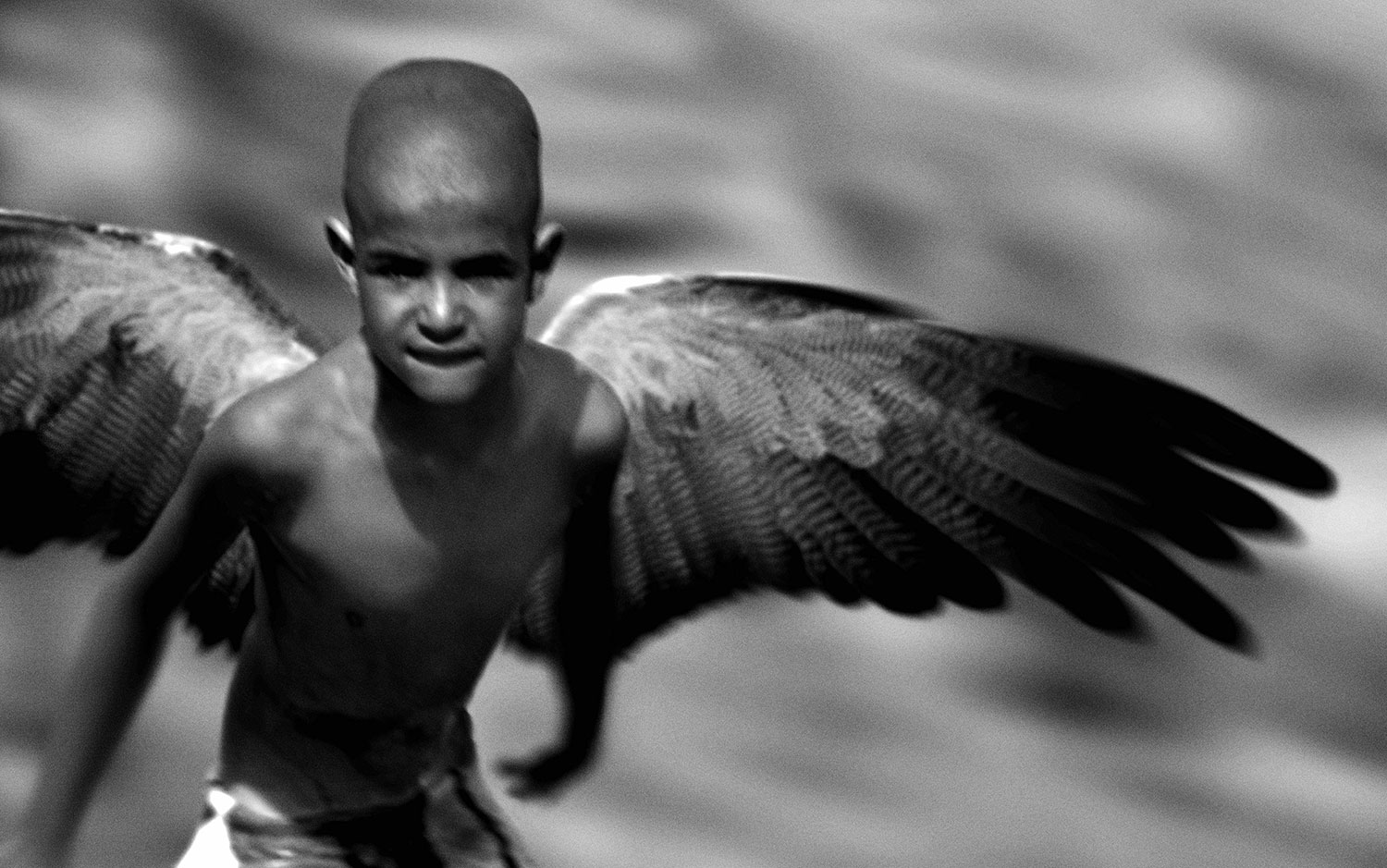 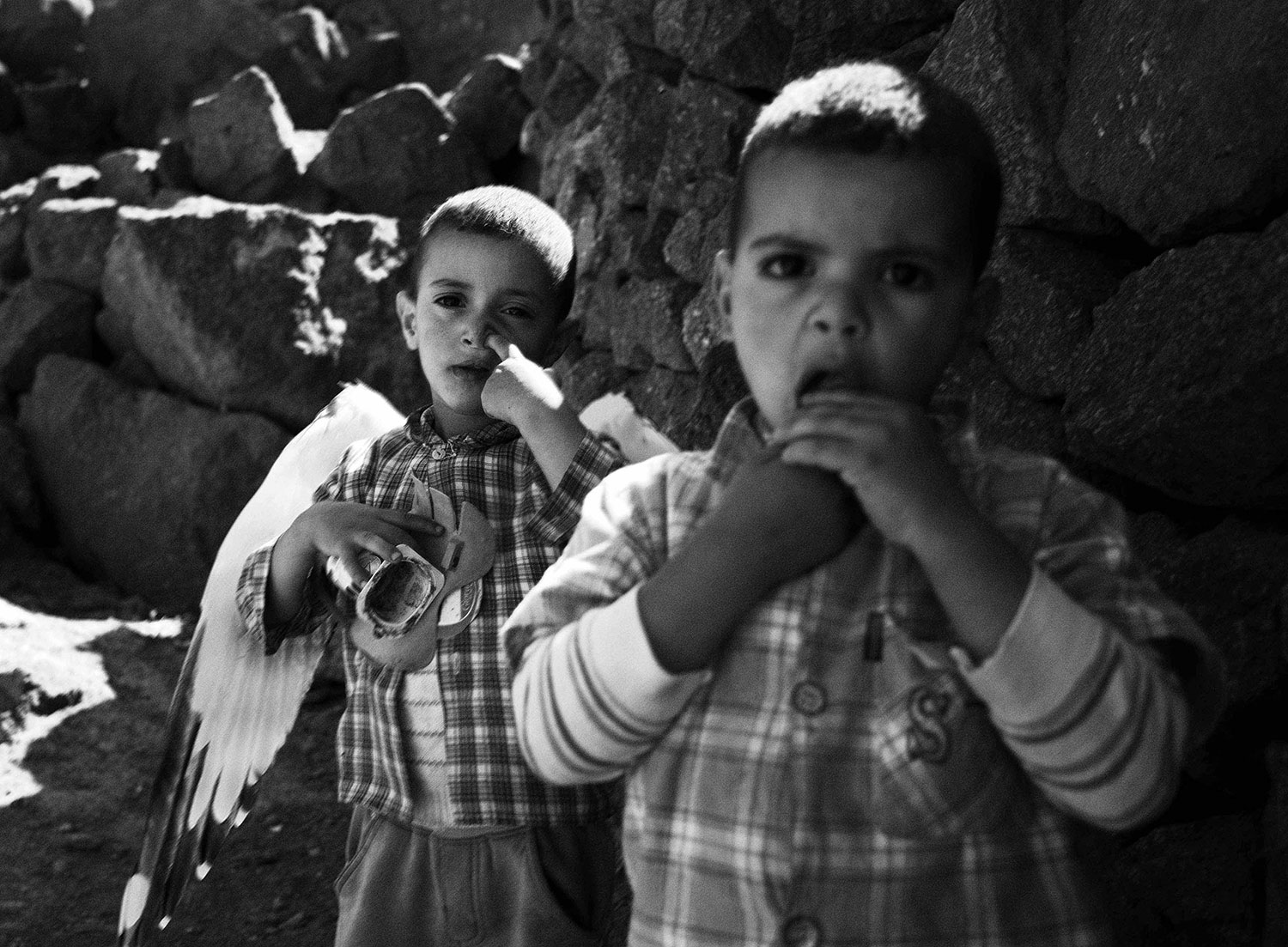 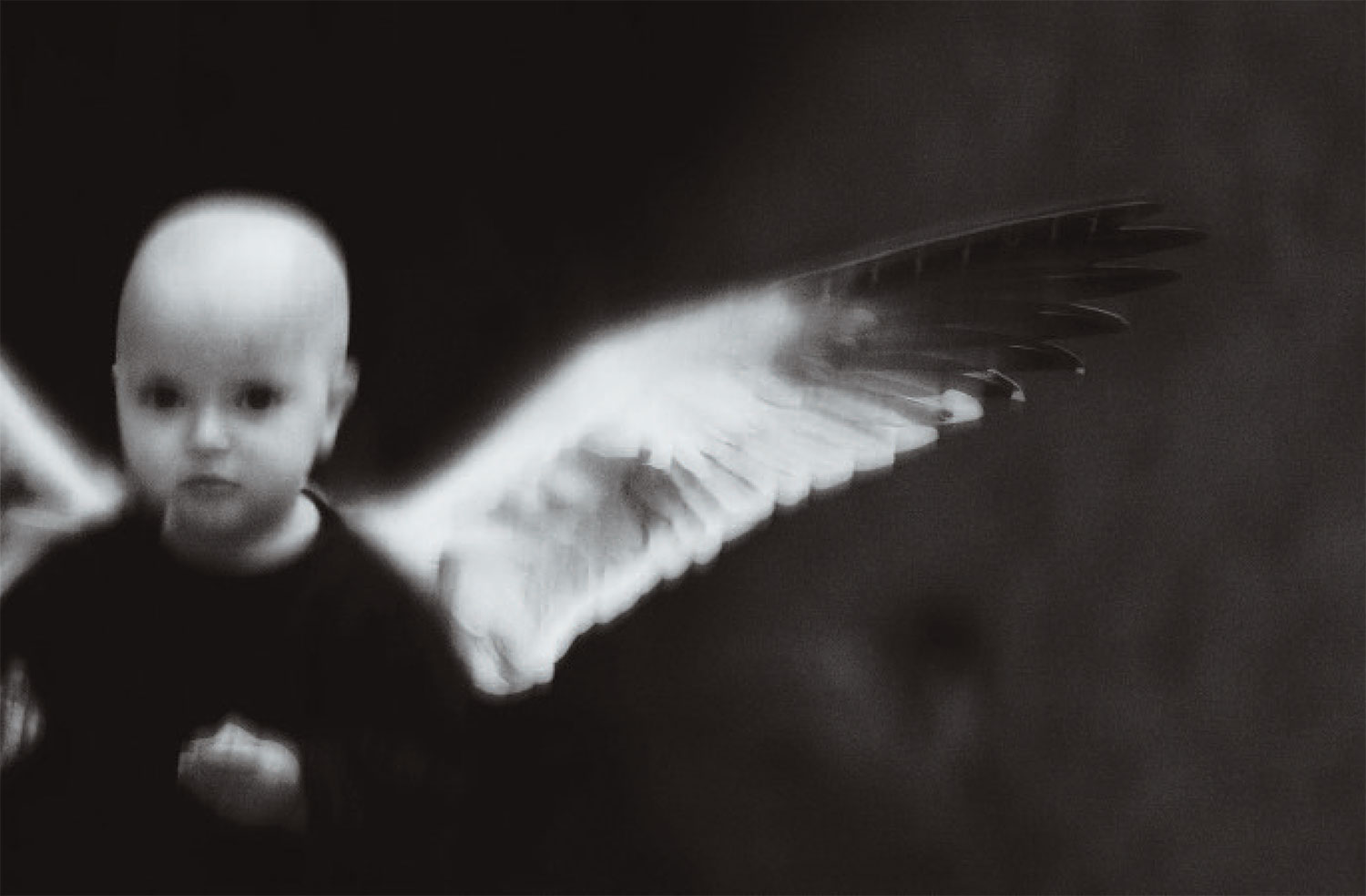 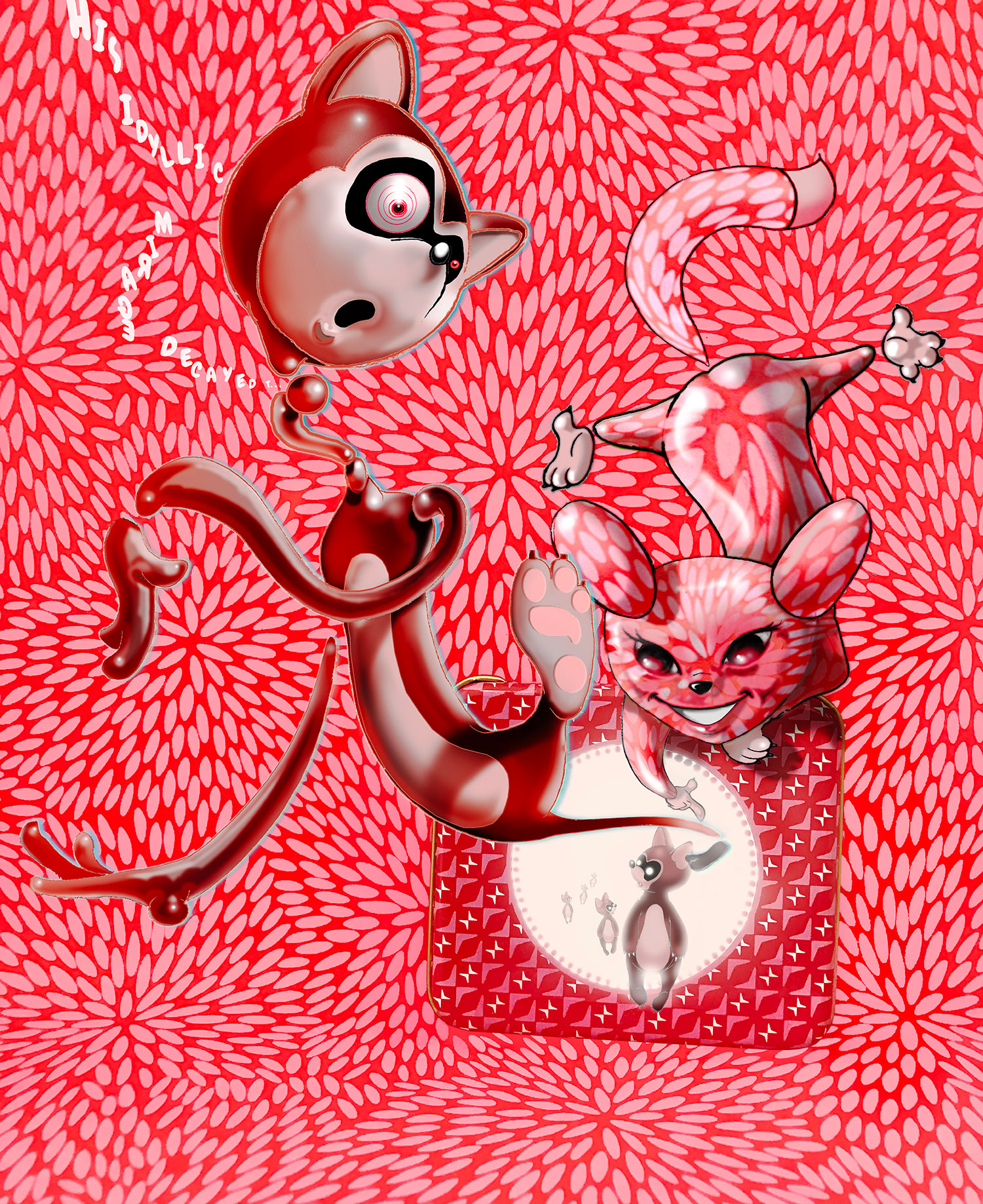 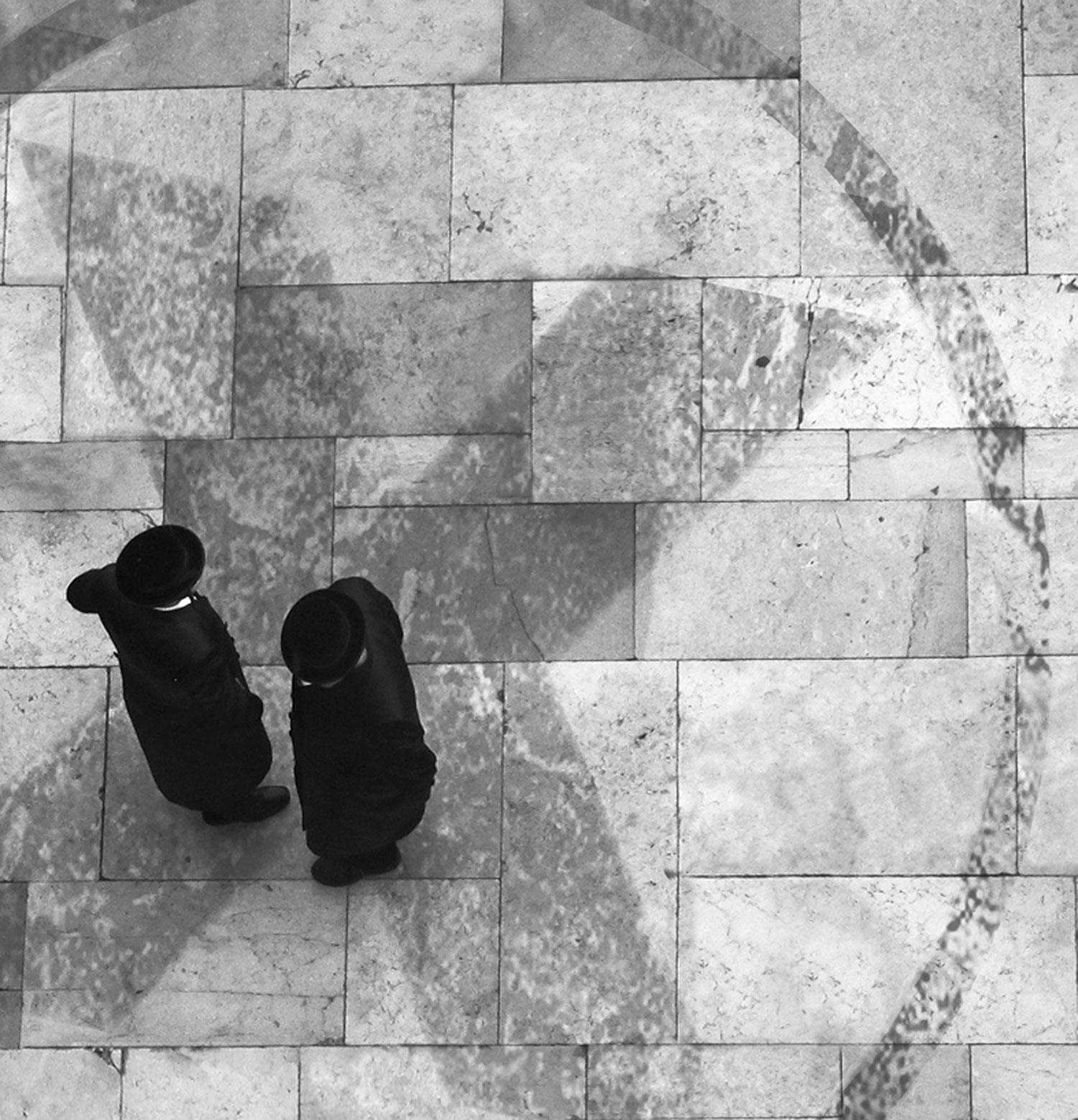