What a Difference a Day Makes was photographed in Jaipur in May 2008 and is based around the nine simultaneous bomb attacks by Muslim fundamentalists on 13th May which killed 63 people in the centre of Jaipur. The images were taken outside the temples and on the streets which were most affected by the bombings in the days before and on the actual day. The graffiti-on-print works are a retrospective view of the attacks and the religious conflict in India and shows how the lives of those photographed might have been influenced by the bombings. The work was shown at the Lazaridis Gallery in London. 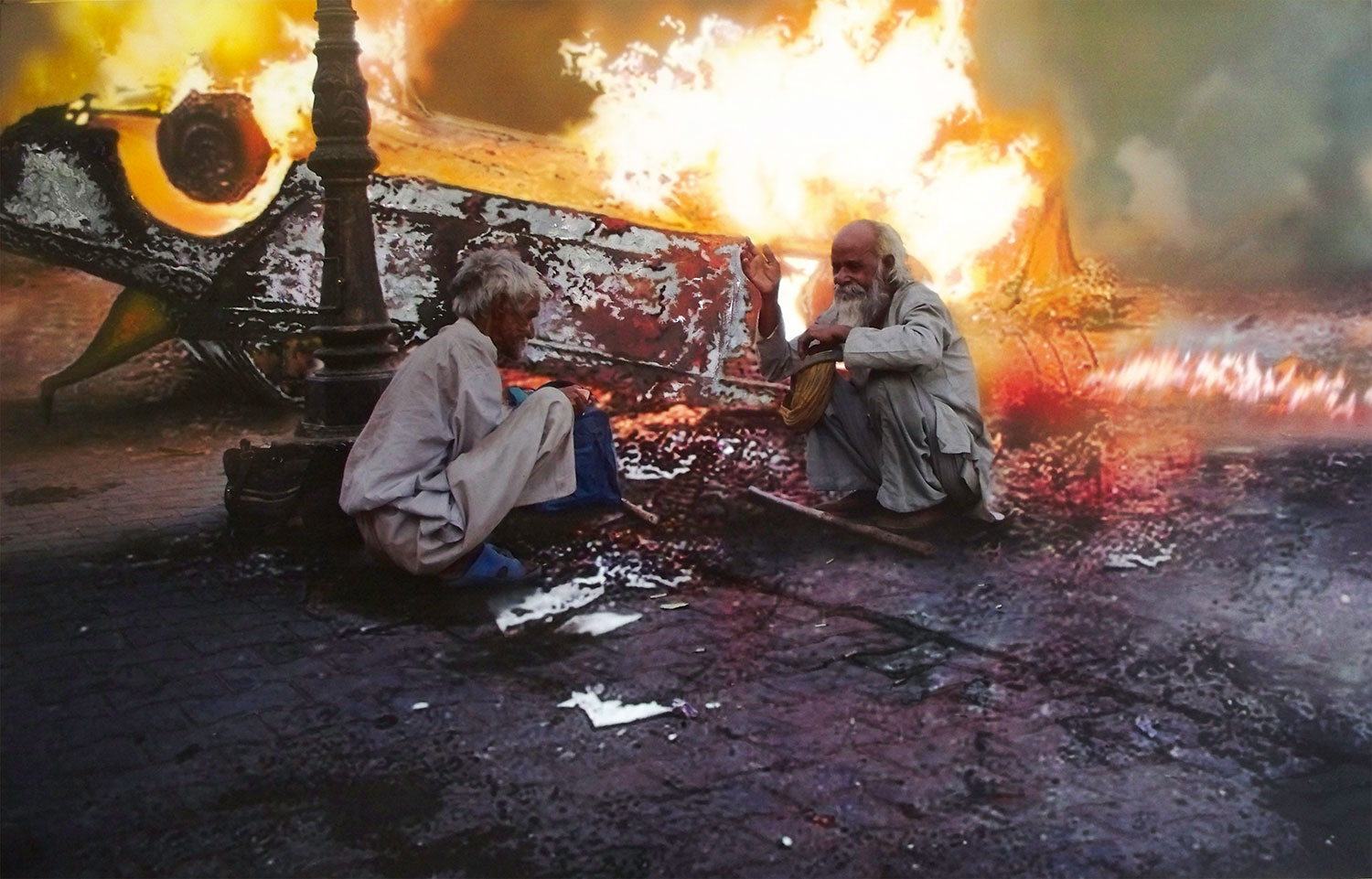 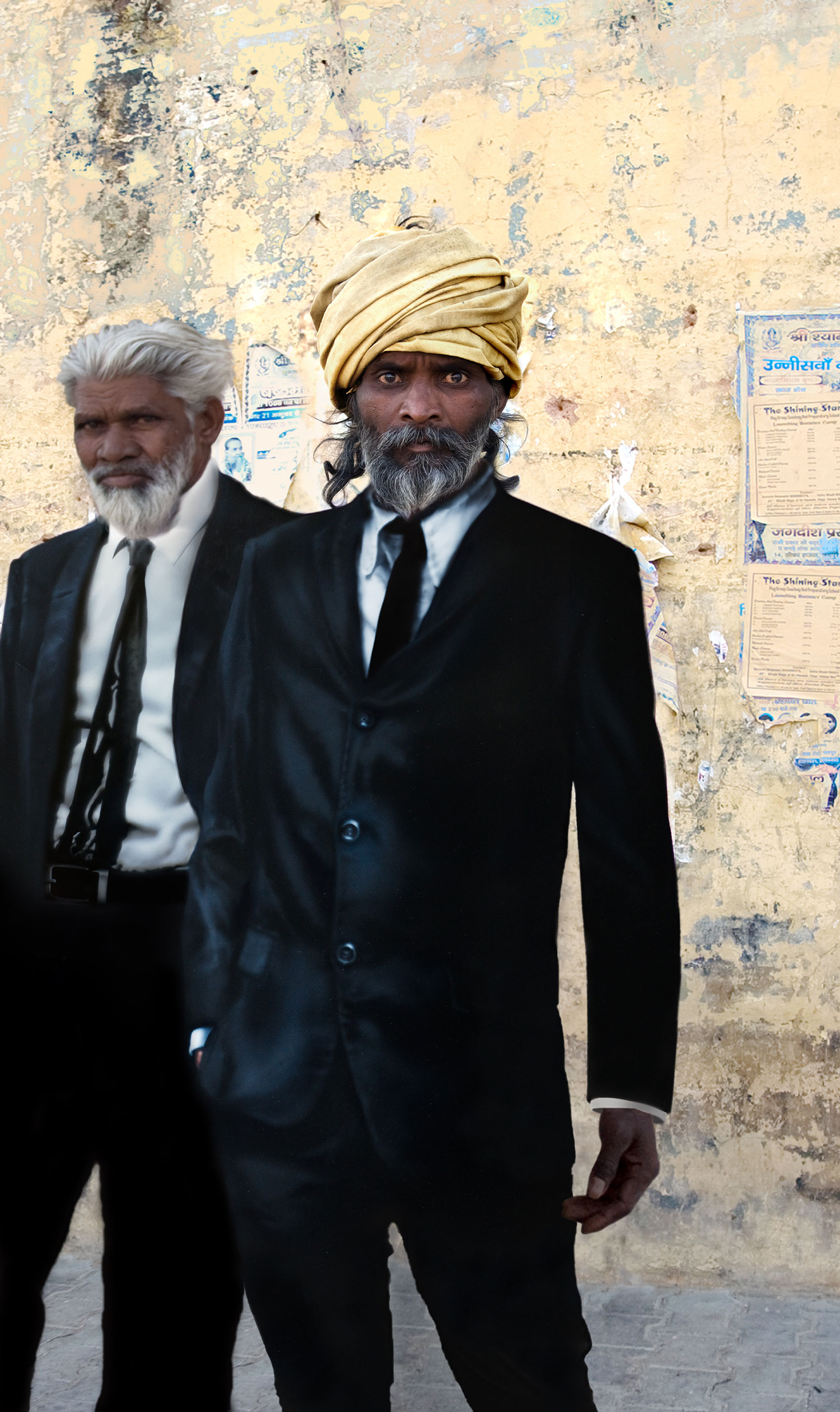 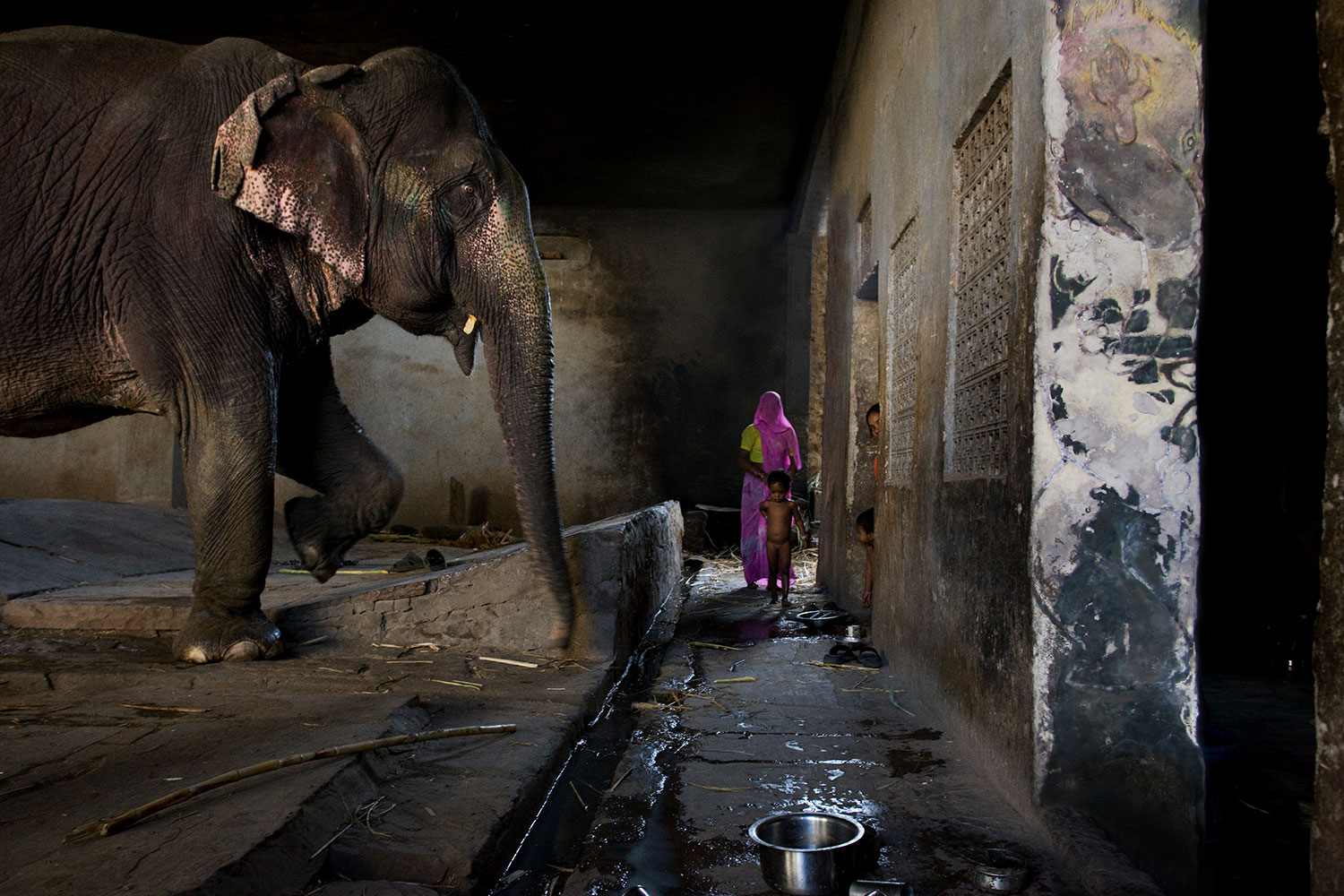 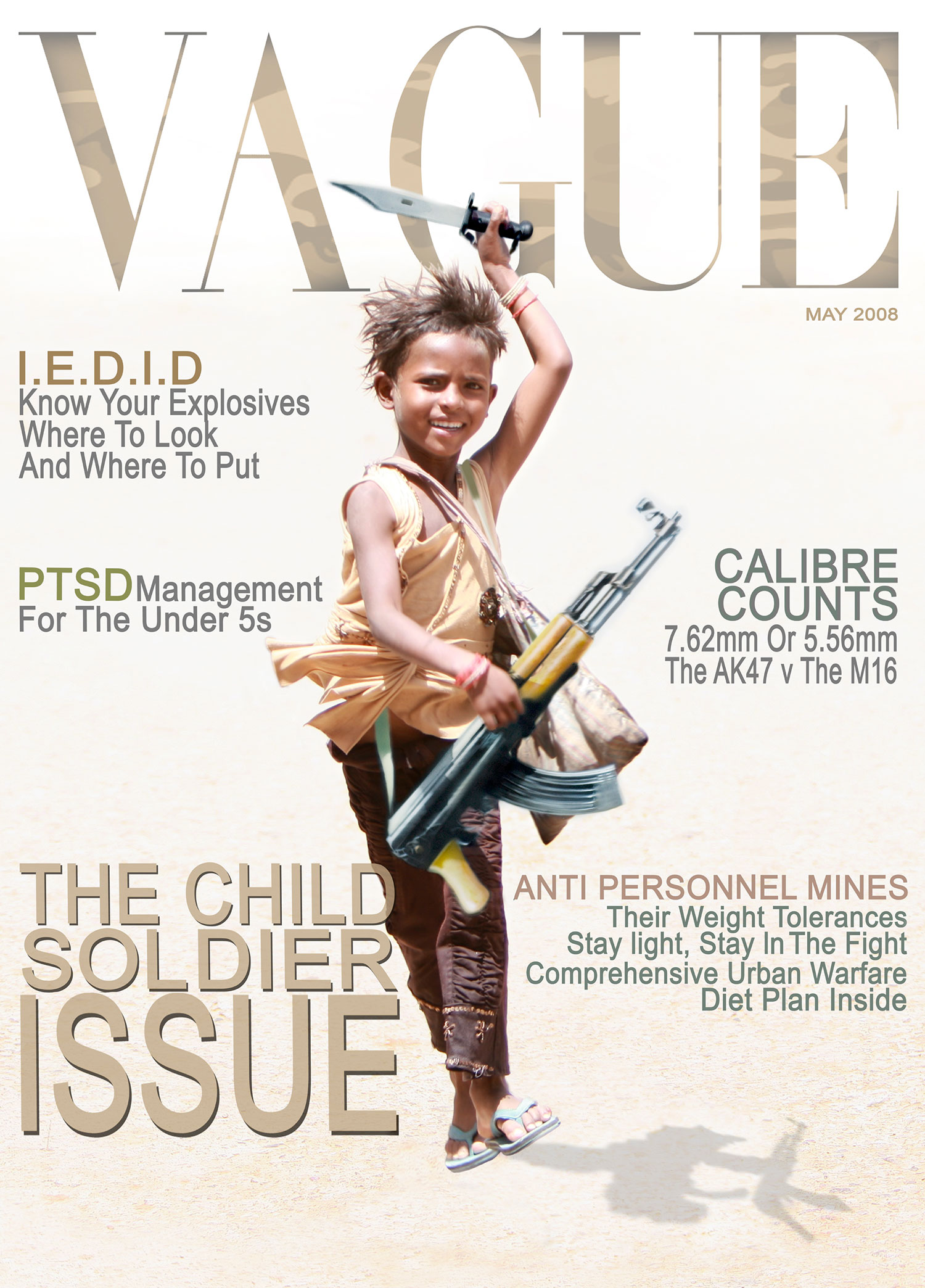 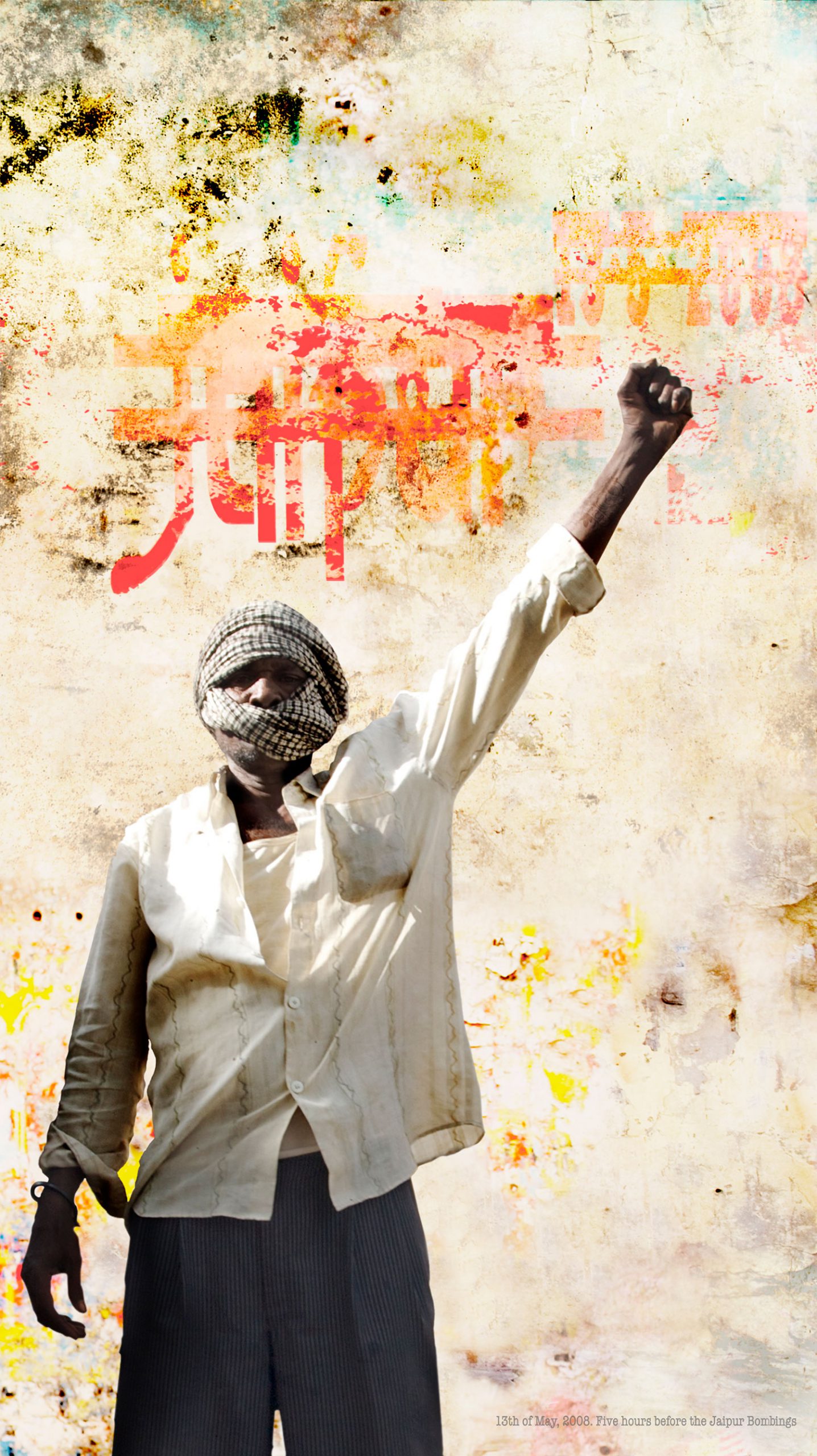 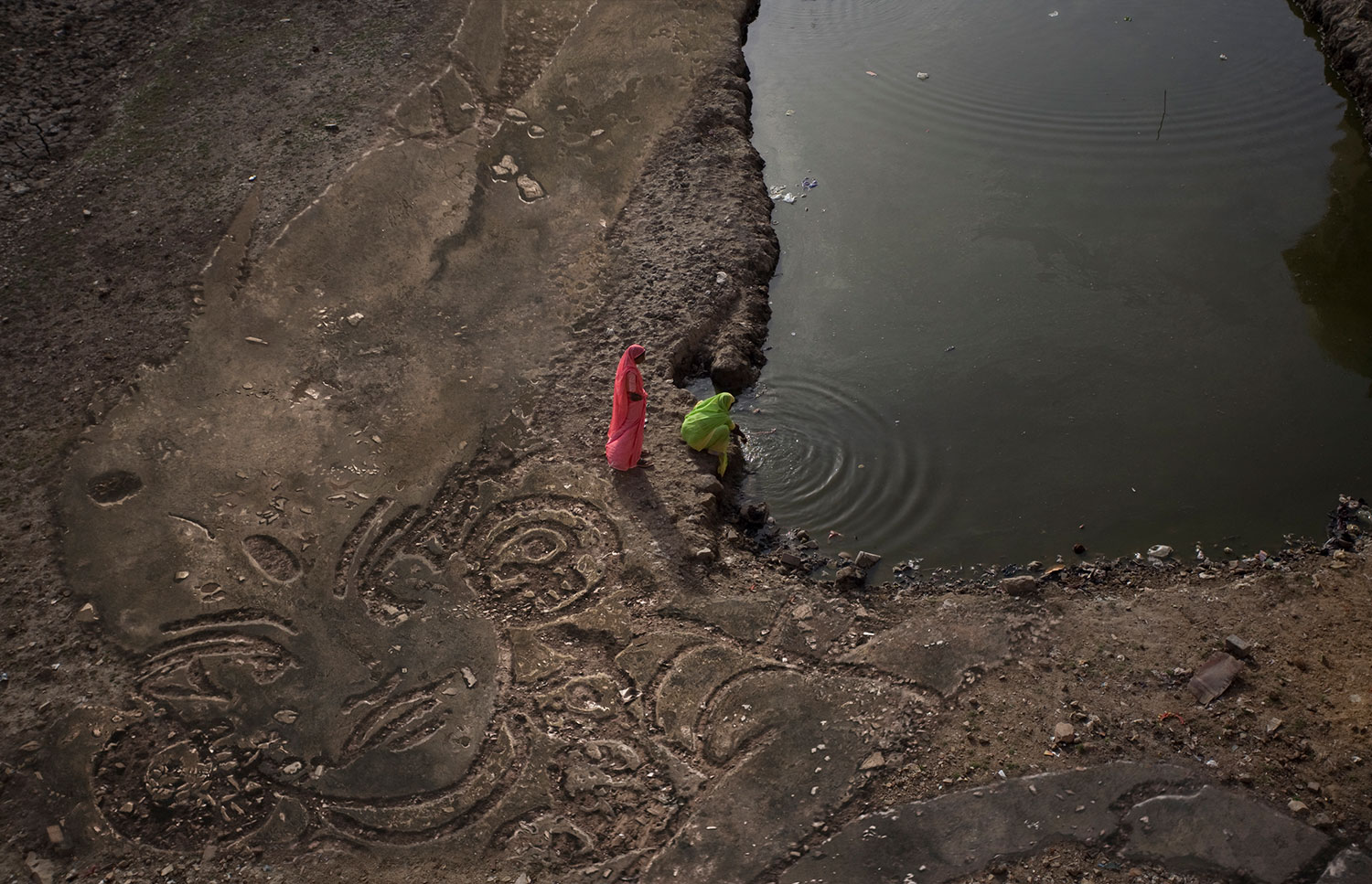 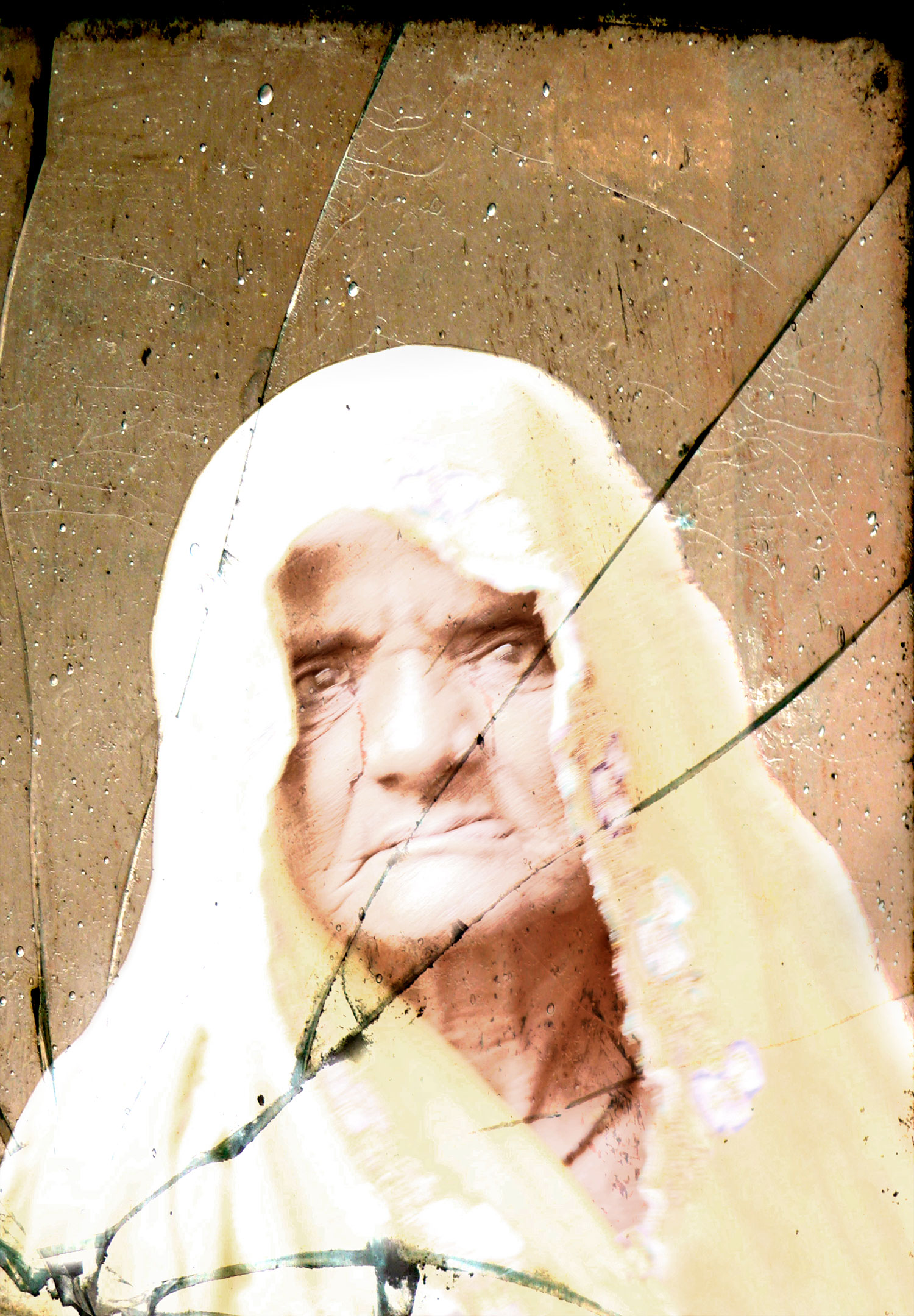 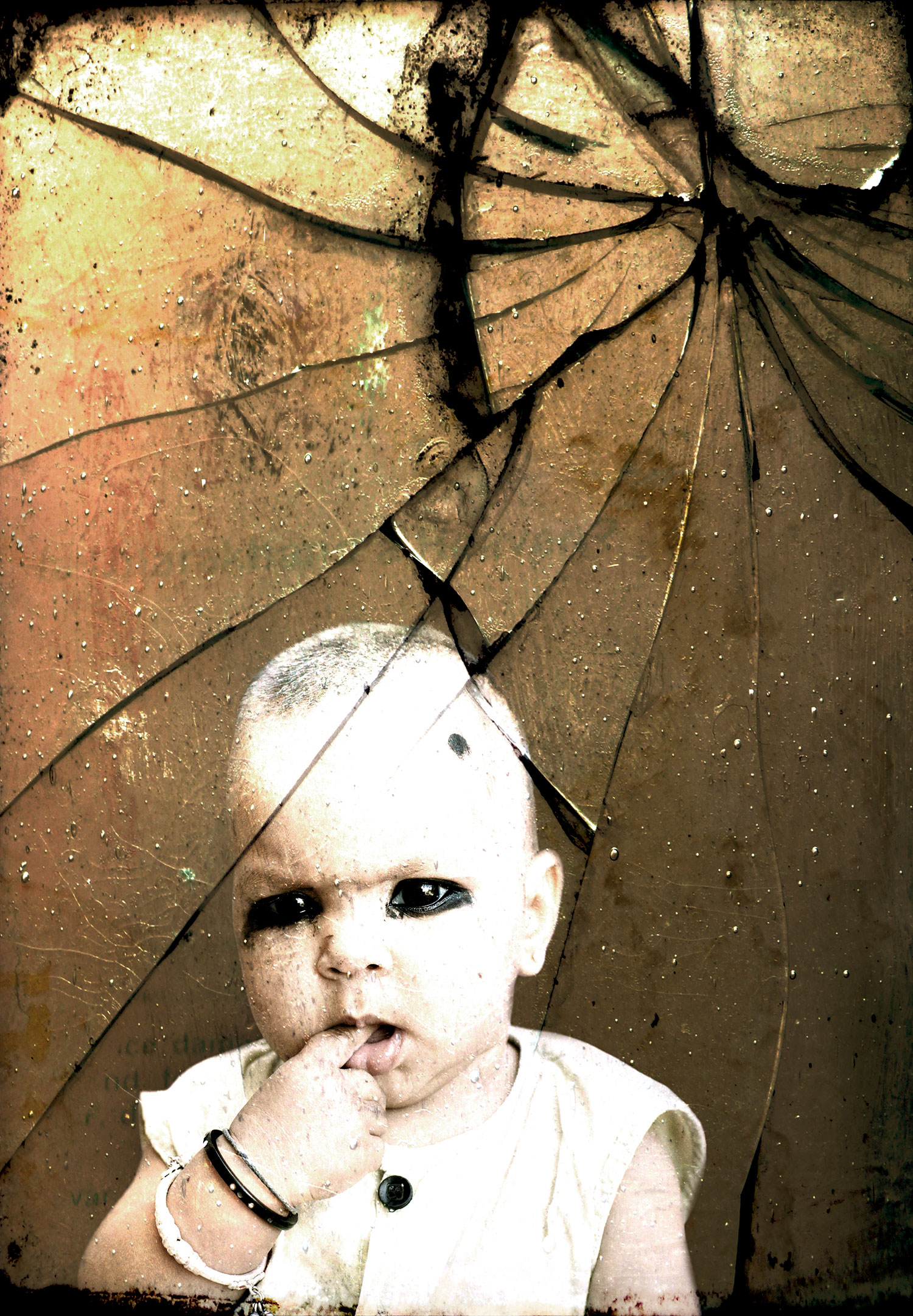 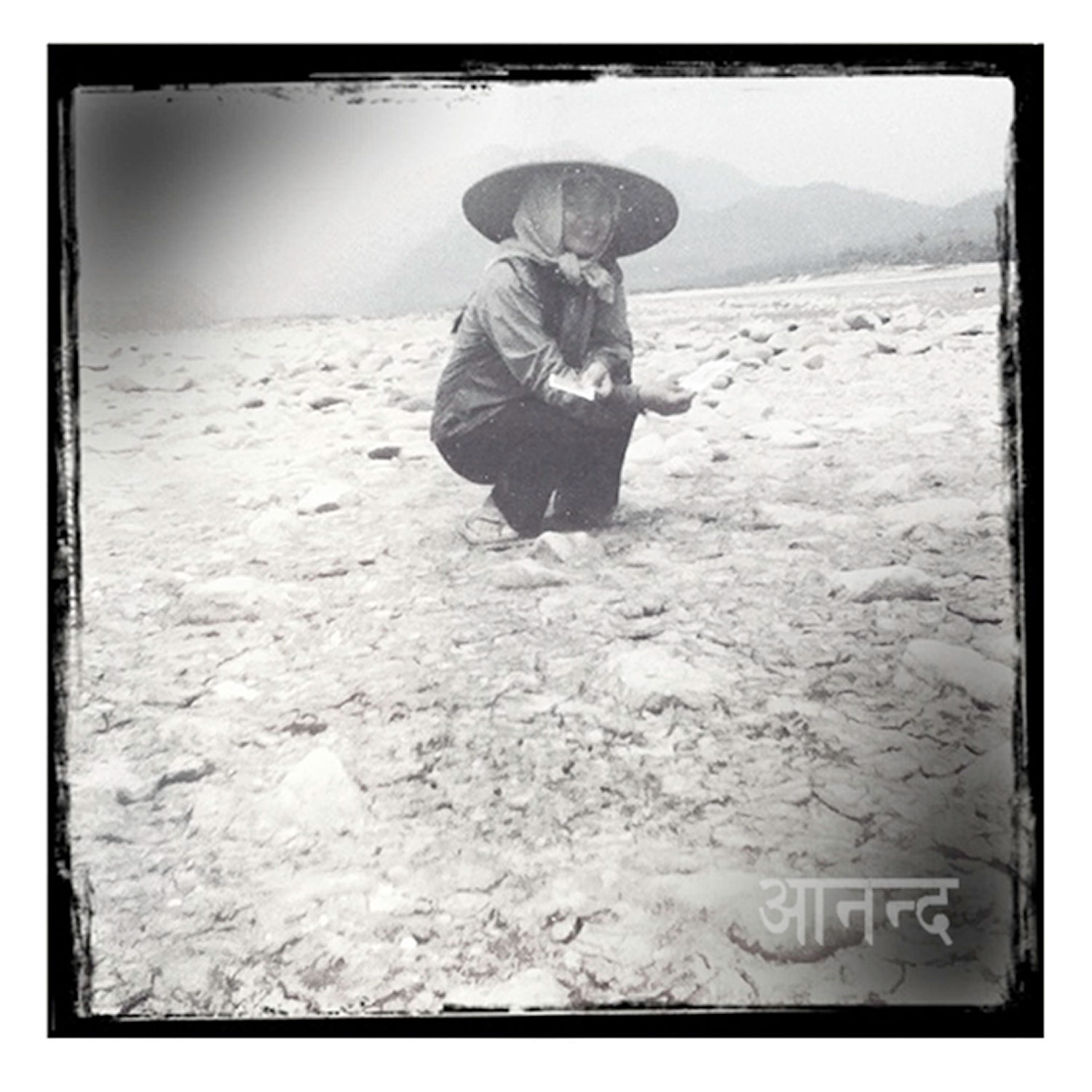